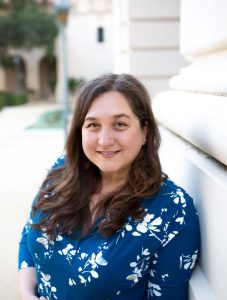 Natasha Morisawa, M.A., MFT has a B.A. in Liberal Studies from Cal State, Los Angeles and an M.A. in Marriage and Family Therapy from Pacific Oaks College. She currently owns Natasha Morisawa Marriage and Family Therapy, Inc. where she sees clients in private practice, employs and supervises MFT Associates and LMFTs, and consults. Her specialties include working with families and individuals exploring the impact of individual and inter-generational trauma in their lives. She also assists families exploring alternatives to formal education. In addition, she’s the current Executive Director of The Place Within, Southern California, a non-profit community mental health center in Monrovia, CA and sits on the Board of Directors for her local professional association. Natasha’s 2 boys ages 17 and 13 are homeschoolers, and she is an active homeschool/ alternative education advocate. 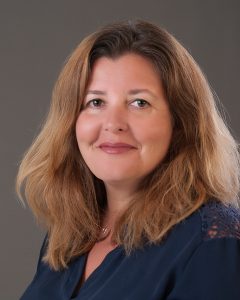 Anna Smith is a co-founder of the National Association of Home and Hybrid Education. She is also the founder and executive director of Urban Homeschoolers, a homeschooling resource center in Los Angeles. Homeschooled as a girl herself, Anna has a passion for giving young people and families the tools and support that will allow them to develop into their best versions of themselves and to be active participants in the world we live in. Prior to founding UHS, Anna was a founder and marketing director of The Red Chair School of Performing Arts in Burbank, California and a producer and executive board member of The Red Chair Children’s Production Company for 14 years.

Anna’s early education was a combination of Waldorf, public school, and homeschooling. After deciding to homeschool her own children, she tried out different homeschooling avenues, such as filing a PSA and charter schools. Anna is open-minded about education and considers her family eclectic and flexible homeschoolers. Her family has been a part of several different learning co-ops, park days and homeschool communities in the Los Angeles area for over 15 years.

Anna is the mother of three and is enjoying the homeschooling adventure with her daughters and husband. www.urbanhomeschoolers.com 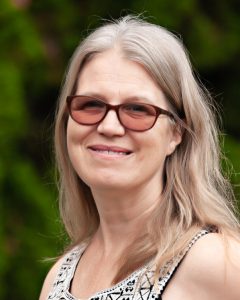 Mara Donahoe has been involved in homeschooling for more than 20 years and has been part of the greater Los Angeles home school community since 2004. She helped to found Urban Homeschoolers, but subsequently left to spend more time with her family. Mara’s formal education includes a B.A. in Comparative History of Ideas from the University of Washington. This turned out to be a perfect background for a home school parent educator. It has allowed Mara to explore and embrace a broad scope of methods and topics that interested her children so that they could pursue their passions as their education. Her knowledge of many issues families face and her passion for learning have kept her involved even as her own children have grown and moved on from the bulk of their education being her daily responsibility. Mara’s son who is 21 attended Pasadena City College beginning at 16 and is currently working for a start-up gaming tournament company. Her daughter who just turned 18 has also taken classes at PCC. She has also done a few internships in fashion and styling and directed her first short film this year